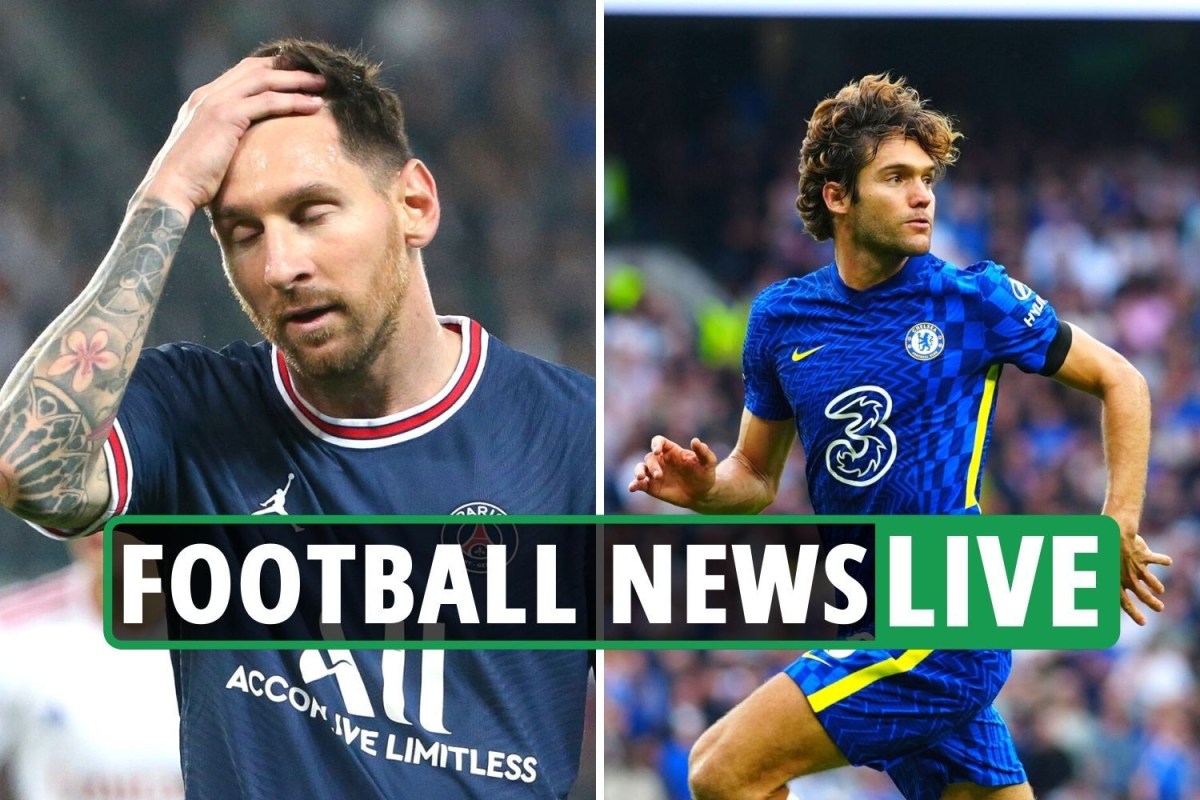 A Brazilian footballer who adores Cristiano Ronaldo has offered a glimpse of the loving side of the Manchester United star.

Cesinha, 31, has spent most of his career playing for Daegu FC in the South Korean K-League, and that’s how he came into contact with Ronaldo, 36.

In 2019, Juventus traveled to East Asia and faced a K-League all-star team in a pre-season friendly.

Cesinha scored to put his side 2-1 ahead and decided to score his goal using Ronaldo’s signature ‘Siuuu’ celebration – alongside a few teammates.

At first CR7 didn’t look impressed watching the sidelines, but he allowed himself a wry smile and showed wonderful humility after the game.

Cesinha relived the story in great detail, telling Portuguese media UOL: “It was a day I never wanted to end.

“I had already agreed with the Brazilian Éder [partner in Daegu], that if I scored the goal, I would celebrate Cristiano Ronaldo, because here in the League I have already done it.

“The goal has arrived, we have made [the celebration] together, and I saw at the time that he was a little upset. But I went over there and bowed to him, so he could see it wasn’t offensive

“Later I asked for his shirt, okay yes that’s for sure [laughs]. He understood, and I said how much I was his fan, that he was my idol and that day was a dream come true.

“He was very affectionate, he told me that I was a great player, to always believe in the potential that I can reach unimaginable places. That day never left my head. It was“ the day ” “.