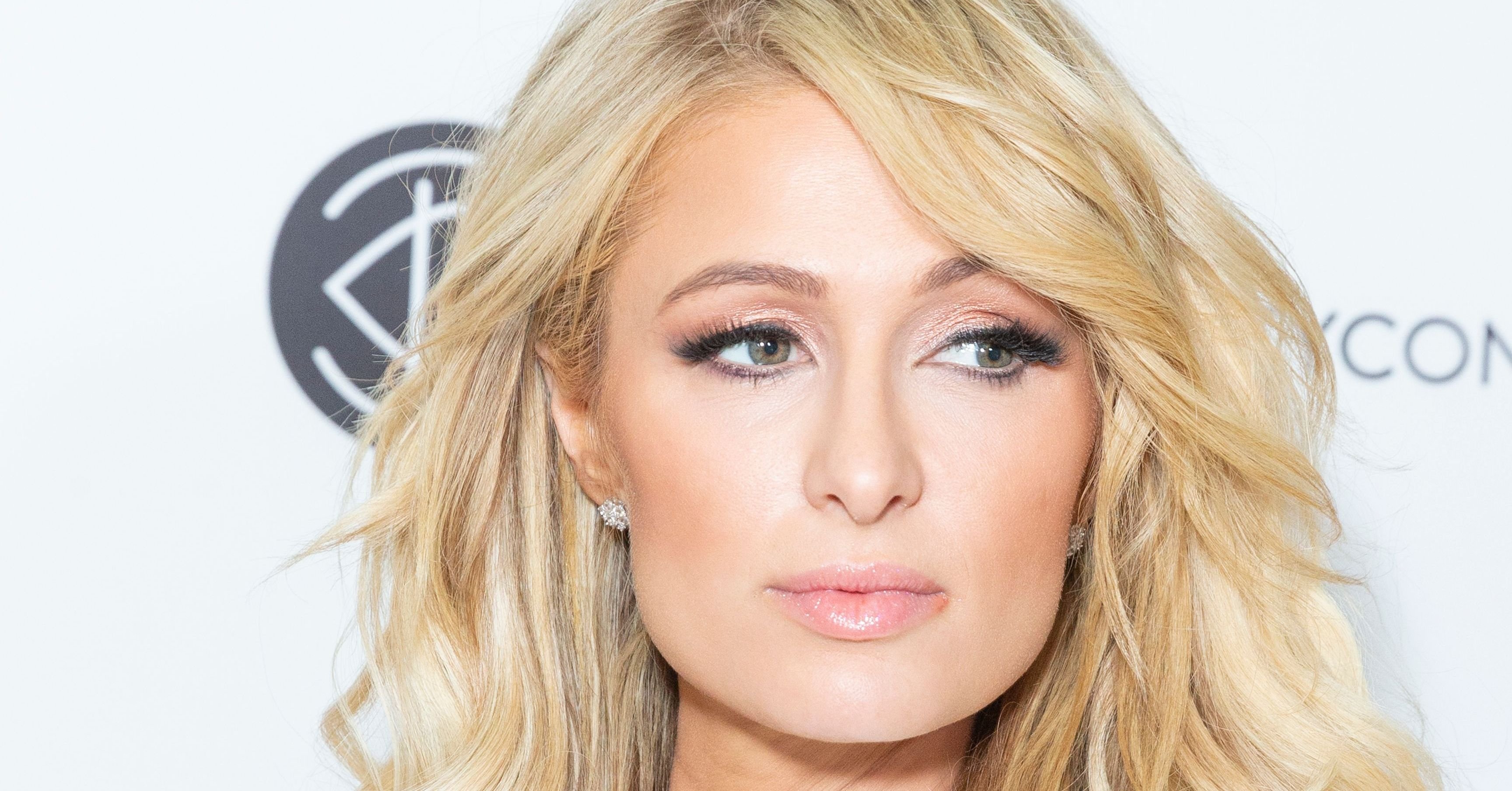 The first exposé of the troubled teen industry was undertaken by reporters from Mother Jones magazine, who noted that the unifying principle of these facilities is the notion that punishment is therapeutic. In 1958, this disturbing approach began with Synanon, a drug treatment program based on humiliation, isolation and torture tactics such as sleep deprivation and screaming. Studies later found that this approach left participants with lasting psychological trauma, and only 10% of those treated with Synanon remained sober.

By the late 1960s, Synanon was discredited and known for its dismal results. But in 1971, the first congregate care facility for troubled teens opened in Florida after receiving a federal grant. The Seed, as it was called, applied Synanon’s techniques to teenagers. Just 3 years later, the federal government had launched an investigation and discovered that The Seed was abusing teenagers and using brainwashing tactics similar to those applied by the North Korean government.

By the early 1990s, there were over 50 Synanon techniques-based teen programs. At least 30 teenagers have died since the programs began, many of them from preventable infections or physical violence. When teens try to reach out to their family, parents are told they are faking it and should be ignored. Many of them claim that the letters to their parents were torn up or were never mailed.

Gaps in federal oversight and legislation mean these facilities can close and reopen with new names, often in the same state and often with the same staff. The loopholes that existed in 2007 that were referenced by Mother Jones still exist today. Keep reading to find out what steps are being taken to close the gaps and how Paris is fighting alongside activists and lawmakers.