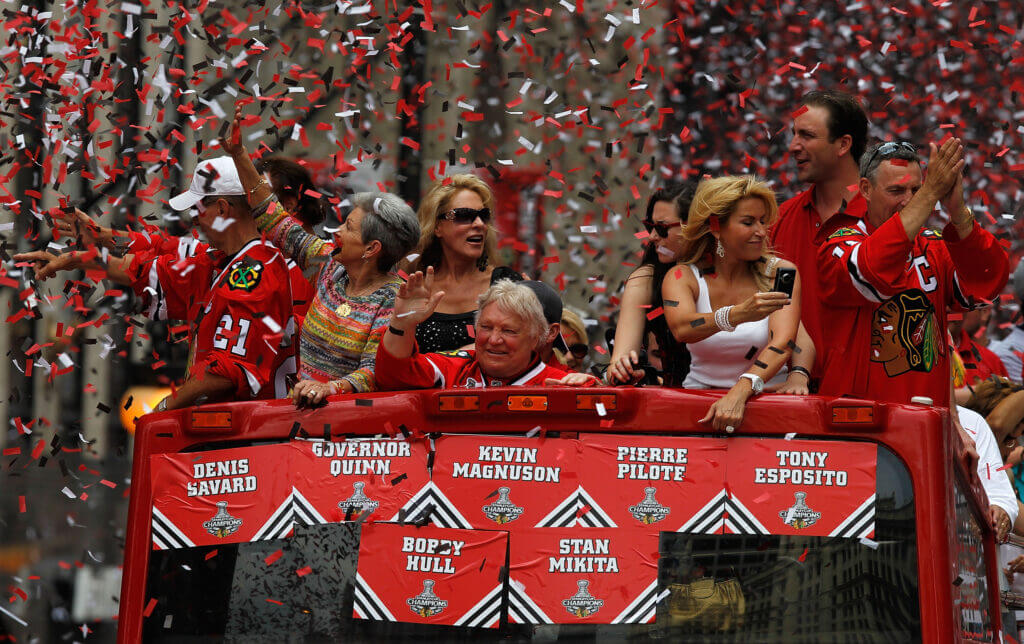 Amid the darkest moment in the organization’s history, the Blackhawks now have a chance to change.

It will not fix the past. It won’t undo what was done to Kyle Beach or to any of Brad Aldrich’s victims. That may not be enough to win back some fans. But if the Blackhawks can become what CEO Danny Wirtz envisions and can truly change their culture, the organization can start to improve for its employees, fans and community.

People will certainly be skeptical of taking the Blackhawks at their word. They can say all the right things, but it has to be about taking action.

So what would real change look like for the Blackhawks? We’ve got a few ideas, but we’ve also been chatting with people who we think have the sport’s best interests in mind about what they think the Blackhawks can do to really change their culture.

Two things are inevitable: The Blackhawks will eventually remove their famous logo, and there will be a significant reaction from traditionalist fans when they do.

It’s almost inconceivable to imagine a cartoonish depiction of the head of a Native American, who is supposed to be the sauk Black Hawk warchief but looks nothing like Black Hawk, will still be their logo in, say, 10 years ( think how far we’ve come in terms of cultural sensitivity in the last 10 years alone, and there’s still so much to catch up on), then now is the time.