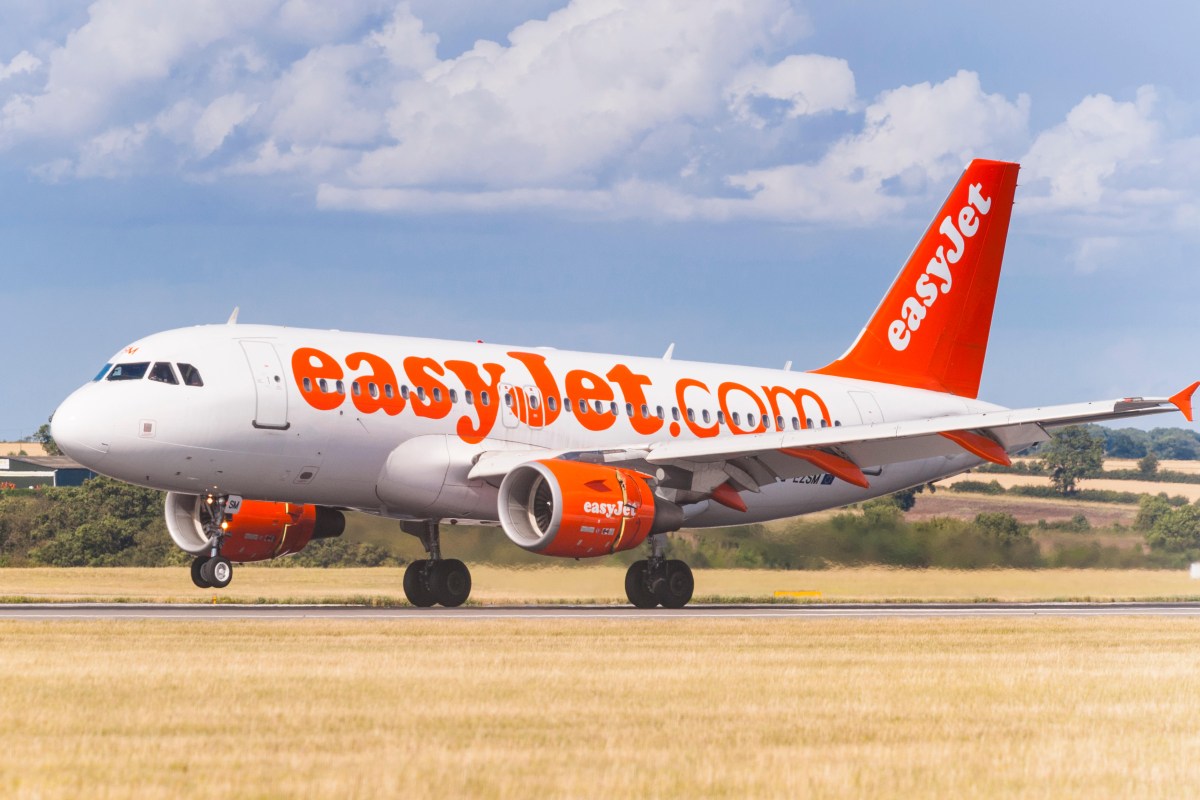 EASYJET has cut prices on autumn and winter sun vacations, with the aim of tempting more Britons abroad now that travel restrictions are set to ease in October.

But even if you get a great plane fare, it’s easy to get stung by baggage fees if the cabin crew catches you overcharging your cabin allowance.

It has become easier to do since the airline introduced new rules, which means carry-on baggage should be no more than 45cm x 36cm x 20cm including handle and wheels, compared to the previous maximum size of 56cm x 45cm x 25cm.

Recently a man was forced to shell out an additional £ 24 after staff told him his two-inch wheels meant his suitcase was too big to take into the cabin.

Although he had previously traveled with the same suitcase with easyJet, the passenger was told he would have to pay to hold the bag for the hour-long flight from Edinburgh Airport to London Stansted.

There are however a number of tips to bypass baggage requirements, read on to find out more …

Use a Duty Free carry bag

According to Money saving expert, there is a loophole that allows passengers to take a second bag on the plane, provided it is “a standard bag of goods purchased at the airport”.

So let’s say you buy something from WH Smith like a magazine, you can also slip your refillable water bottle and a few books in there, if you have a hard time getting them in your carry-on.

Use a tote instead of a small suitcase

According to a travel blogger Wandering wandering, easyJet is more forgiving with soft tote bags than those little rolling suitcases everyone has.

They said: “The soft bags allow more flexibility when trying to slip them into the crates, they are checked at the door, and they are easily stowed in the upper lockers allowing a little more space for other bags. , coats, etc. “

Cabin bags are not weighed

While Wizz Air and Jet2 limit hand luggage to 10 kg, easyJet only concerns the size of the bags.

So if you have heavy items, put them in your carry-on baggage and place the larger and lighter items in your checked-in hold baggage.