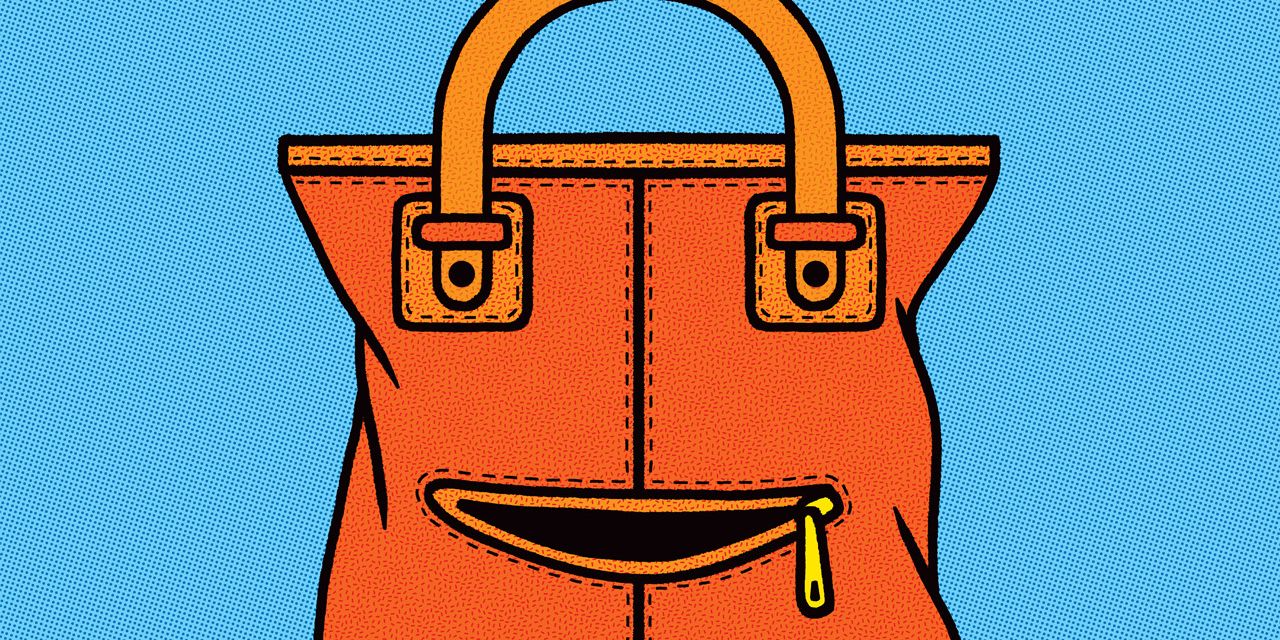 How do we explain our ability to see things that are not really there? The man in the moon, a smiling face on a manhole cover, the menacing grill of a car, such illusions of faces are part of a larger group of false recognition of shapes known as pareidolia. These are all neural issues: we know there is no face on a manhole cover, but we instantly recognize the image. The eyes of the manholes even seem to be watching us as we pass by. What is happening?

Humans are willing to perceive faces wherever there is a mere suggestion because our daily survival depended on this trick eons ago, according to a recent study published in the Proceedings of the Royal Society B (Biological Sciences). Millennia later, the human brain still uses this neural shortcut to gauge the level of interpersonal threat in a new situation. “You have to recognize people right away and know if they are friends or foes, and you have to find out quickly,” said David Alais, professor of psychology at the University of Sydney who led the study. “If there are two eyes, a nose and a mouth, there is an answer,” he said. “The brain can’t help but see something like a face, even if you know it’s a cheese grater. This highly evolved area of ​​facial recognition exists in the brain because we are the most social species on the planet.

Pareidolias are not just about faces; they also include animal forms identified in cloud formations or scenarios seen in Rorschach tests. But these models are imagined; they emerge in a slower cognitive interpretive process, rather than the super-fast correspondence triggered by the classic face model.

“
It turns out that the brain imparts emotions to objects and then tricks us into believing they’re the real thing, at least for a moment.
“

Two of Prof. Alais’ colleagues published a study last year that showed that viewing facial pareidolias engages the same region of the brain as viewing a real human face. The region, called the fusiform gyrus, lines the base of the occipital and temporal lobes and is specialized for facial recognition. It briefly becomes aroused in response to an illusory image, but within 250 milliseconds the activation moves to another part of the brain. indicating that our perception of the object has also evolved. We no longer see a face, but a car grill or the head of a mop

“The brain doesn’t seem to think it’s made a mistake,” Professor Alais said. “Imagine someone popping up in your visual field and you need to determine their intentions. It’s more adaptive to have false positives than to miss a threatening face because that could be the end of you.

It is therefore logical that we perceive feelings in the face of pareidolias. In the Royal Society study, 17 students were asked to rate the emotion expressed in a random series of 800 images featuring a variety of human faces interspersed with illusory faces – on handbags, green peppers cut in half. , cappuccino foam, plastic jugs and mop heads. . The expression notes were fairly consistent: a “very angry” human face and a “very angry” purse received roughly the same marks.

The researchers also recognized a known cognitive bias called “positive serial addiction,” which means that the characteristics of one face influenced the perception of the next in the series. In this study, the perceived happiness on a human face made the pareidolia that followed it happier, and vice versa. The angry manhole cover made the human face angrier.

It turns out that the brain sees ordinary objects as human faces with feelings, making us believe they’re the real thing, at least for a moment. They are like the emoticons or emojis that we use when entering messages. Basic as they are, Prof. Alais said, “They clearly convey this very human thing: their emotions.”