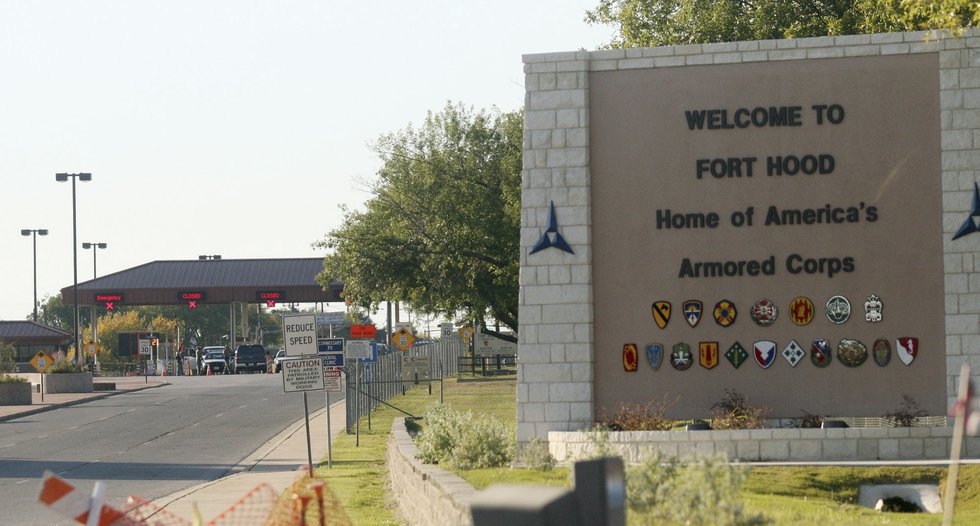 WACO, Texas (KWTX) – Army veterans Kevin Romulus Pelayo, 42, and Cristine Furio Fredericks, 37, who are accused of using a transportation reimbursement program defrauding millions of dollars from the military pleaded guilty on Tuesday in US District Court in Waco to two counts of engaging in monetary transactions with criminal property.

Pelayo also pleaded guilty to one count of conspiracy to commit wire fraud.

Pelayo and Fredericks each face up to 10 years in prison for each charge of money laundering, and Pelayo faces up to 20 years on the conspiracy charge.

The two agreed to give up the proceeds of the program, including a dozen real estate properties in Killeen, Harker Heights, Copperas Cove and Kempner; 43 automobiles, SUVs, ATVs and a fifth wheel trailer; over 120 designer tote bags, handbags and wallets; and over $ 600,000 in cash.

In July 2020, federal agents seized more than 20 vehicles and money from 10 bank accounts belonging to the two.

The Department of the Army launched the benefits program in January 2001 to subsidize travel costs incurred by soldiers and civilian employees who use public transportation and vans.

Pleading guilty, prosecutors said, Pelayo and Fredericks admitted to providing false documents regarding their carpool program, Soldiers Vanpools LLC, from January 2014 to June 2020, including the names and personal information of more than 1,000 soldiers. on unsuspecting active duty to be fraudulently collected. Department of Transportation Benefit Program Fund.

Sentencing dates have not been set.