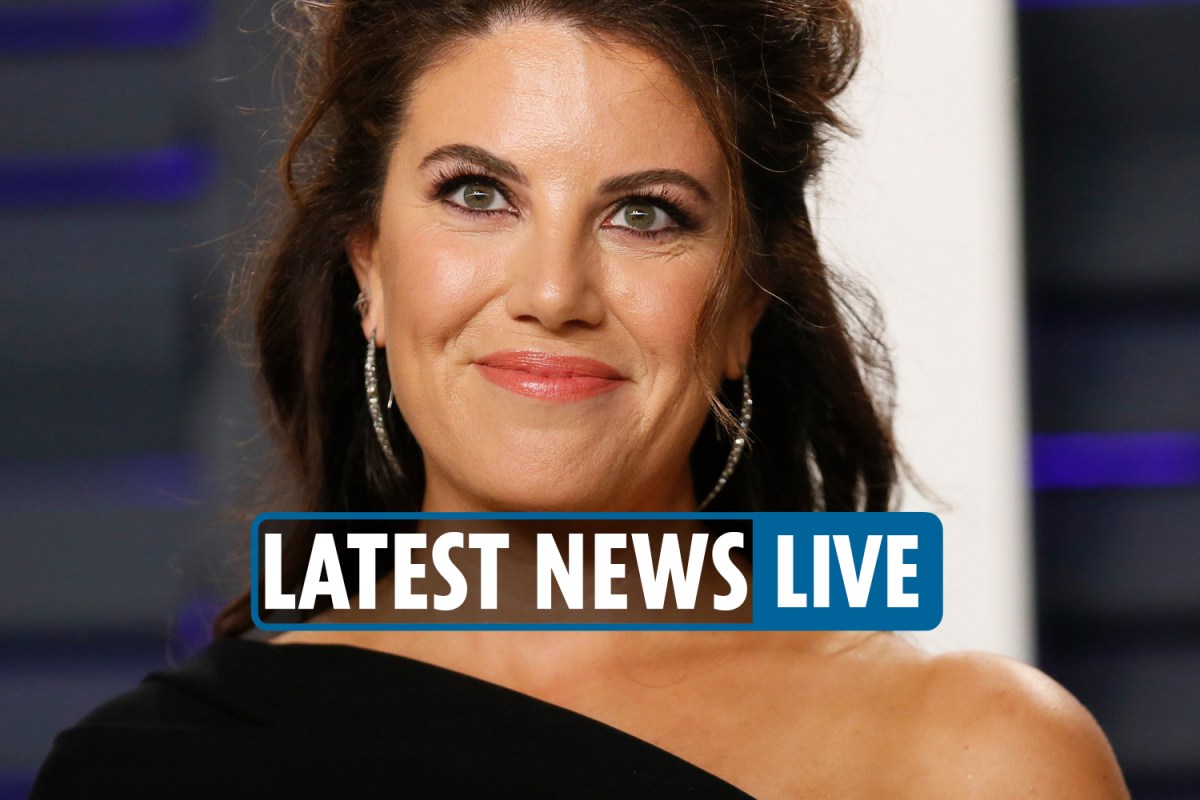 MONICA Lewinsky was interviewed by CNN’s Jake Tapper last night, nearly 25 years after the duo had a “G-rated” date.

Lewinsky and Tapper joked during the interview about how their date was presented on the latest episode of FX’s hit show, Impeachment: American Crime Story.

“First up, Monica: Yeah, I have to disclose, full disclosure, in tonight’s episode our G-rated date from December 1997 is described,” Tapper said.

The CNN star had also previously written about the date.

“It was totally inappropriate as the most powerful man, my boss, 49. I was 22, I had literally just graduated from college,” she said.

“And I think the power differences there is something I could never imagine the consequences of at 22 that I obviously understand so differently at 48.”

Lewinsky is also a co-producer of a new HBO documentary, 15 Minutes of Shame, which is released this week.