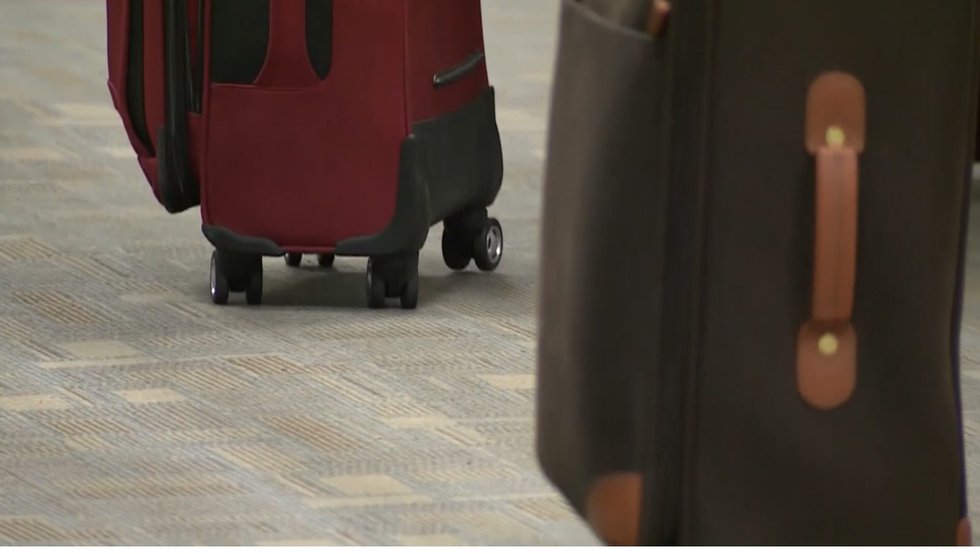 CHARLOTTESVILLE, Virginia (WVIR) – There is now a hopefully happy ending to a baggage mystery that stretched from Charlotte to Charlottesville.

A Florida man has been playing detective for the past few days and the clues lead him to Charlottesville. At the heart of the matter is an unintentional confusion in which Michael Tan carried the wrong bag from an airplane. NBC29 made a story about the confusion on Monday, September 27.

On Tuesday morning, a woman contacted us to tell us that she was the missing piece of the mixed suitcase puzzle. She says she knows where Michael Tan’s bag is.

“A lot of it, a lot of the anxiety about it, is like not knowing where it is, if I could ever find it or how to find it,” Tan said.

Kristen White of Charlottesville cures this anxiety. She says she got her hands on Michael’s bag in the Charlotte, but left it there when she noticed it wasn’t hers.

“She realized this at the airport before they boarded their flight to Charlottesville because she said she was looking for car keys,” Tan said. “And she looked through the zipper and found flip flops instead of car keys.” That’s when they panicked.

Kristen returned the bag to the airport departure gate, while Michael returned to Florida with his bag. Michael says this is the last time he travels without a luggage tag.

“They were probably right next to each other and very, very close to each other,” Tan said. “So I guess that’s how they mixed together and again they look exactly alike with very, very few exceptions.”

Kristen’s mother-in-law found the story and made the connection between these identical bags.

“It’s a pretty tight-knit community or at least you know a lot of people know each other, which I guess made it easier to find the right person,” Tan said.

American Airlines still had Michael’s bag in Charlotte and put it on a plane to Gainesville where he hopes to pick it up. He also brings Kristen’s bag to the airport, and the airline will then transport it to Charlottesville.

Do you have a story idea? Send us your tip here.