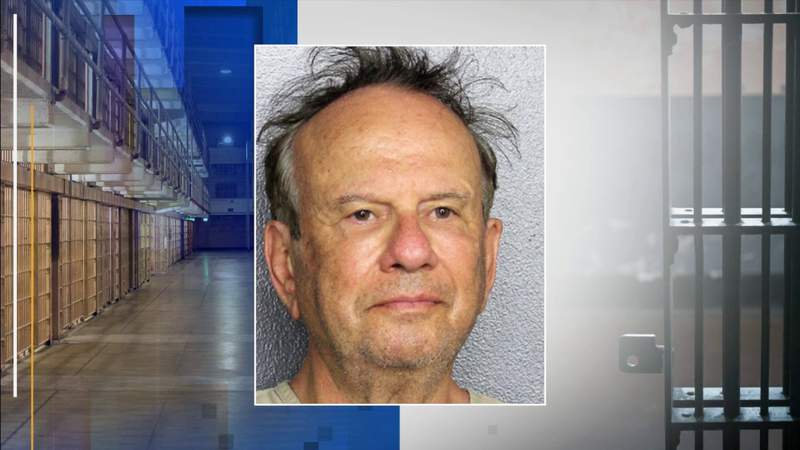 FORT LAUDERDALE, Florida – A 74-year-old man was arrested on Saturday after issuing a false bomb threat at Fort Lauderdale-Hollywood International Airport, according to the Broward Sheriff’s Office.

After the argument, Wegal attempted to walk away without his carry-on baggage, and after being advised by the employee to take his bags, Wegal said there was a bomb in the bag, according to MPs.

Wegal is currently being held at BSO’s main prison and faces one count of false reporting relating to planting a bomb, explosive or weapon of mass destruction.

Two terminals at Fort Lauderdale-Hollywood International Airport were evacuated during the investigation.

MPs were informed of a bomb threat at the airport at around 8:49 a.m.

The airport’s official Twitter account announced that the areas of Terminals 2 and 3 were to be evacuated due to a security screening. The deputies also closed the entrance to the airport.

It was not until about 12:30 p.m. that investigators cleared the airport and allowed normal activities to resume.

Travel alert # 5 (B) More …#FLL the security incident is resolved and travelers are encouraged to check with their airline for updated flight information before traveling to FLL. Our apologies for any inconvenience, and we appreciate your understanding as we work to get everyone safely on their way.

Both upper and lower level roads had been closed due to the evacuation, causing heavy traffic jams in and around the airport.

BSO’s bomb squad was at the airport to investigate the threat.

Access to terminals 1 and 4, as well as to the Rental Car Center, was not impacted, apart from the closures of roads and airport entrances.

FLL advised travelers with flights on Saturdays to check with airlines for updated flight information before heading to the airport.